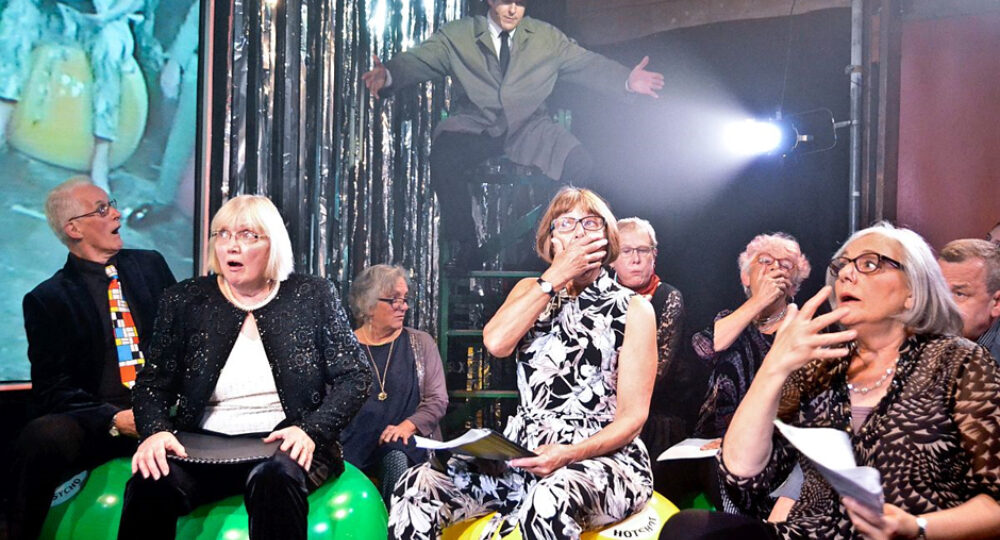 It's been a busy year at Mahogany! Here are some highlights of a brilliant season...

Our year kicked off in sunny Aldeburgh last September, where the company of Ergo Phizmiz's (AKA Dominic Robertson's) Mozart Vs Machine spent a week at Jubilee Hall re-rehearsing before playing to a packed house as the closing event of HighTide Festival in Sussex.

Mozart Vs Machine went on tour to Birmingham, Bristol, Norwich, London, Aberdeen and Exeter. In each tour destination, we worked with a local community chorus of older people (and some spring chickens who rose to the challenge in Birmingham) who took on the role of the Jury in Mozart's trial. We were thrilled by the audience reception, sold out houses, successful Insta-meets, Facebook Livestreams and glowing reviews. Hugest congratulations to the whole team, and to every brilliant member of our community choruses - a tour well toured! 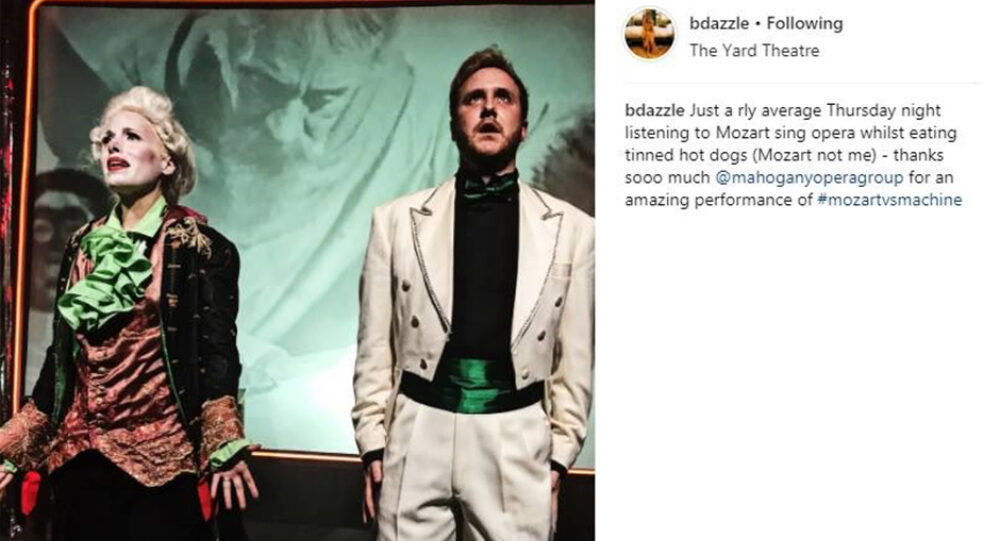 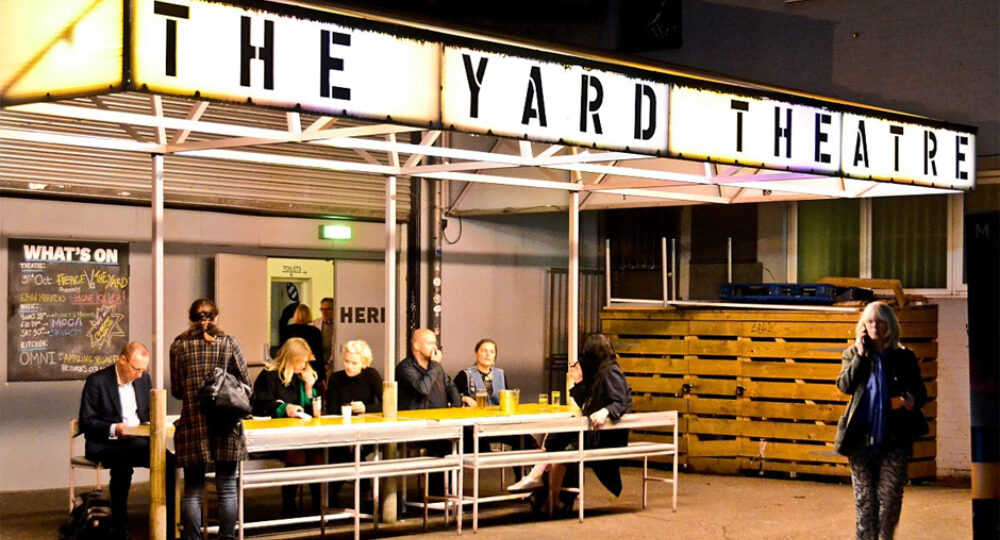 In November, Mahogany also co-Produced the world premiere of Rolf Hind's new piece On what weft are woven the waters at Bates Mill Blending Shed as part of Huddersfield Contemporary Music Festival. Inspired by the Vedas, On what weft are woven the waters is a piece about memory, ritual, sacrifice, and the constant remaking of the oldest things through the magical symbolism of sound. 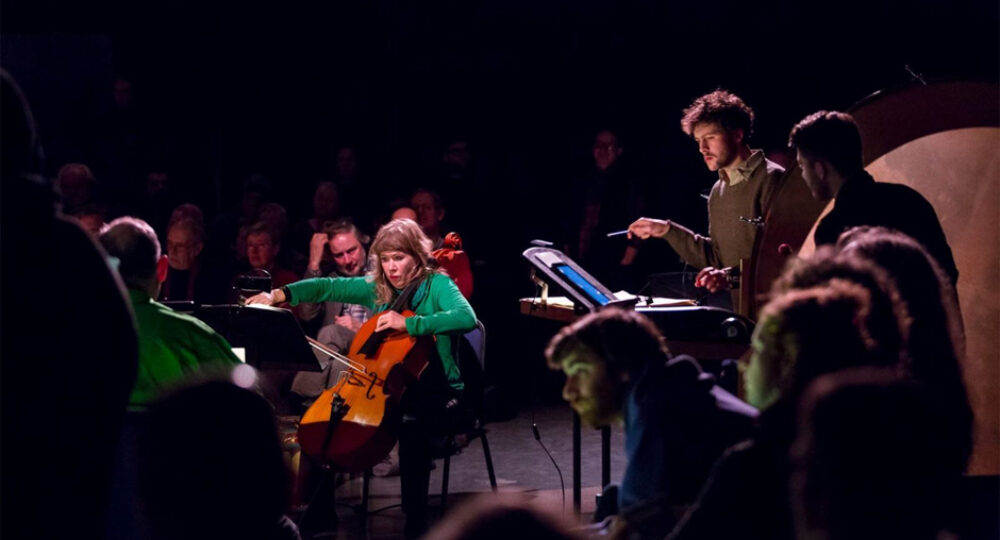 Autumn also saw the beginnings of five brand new mini operas, with a crack team of Composers and Librettists heading out to schools in Slough, Essex, Tower Hamlets, Leicestershire and Southwark for R&D sessions with primary schools in each region. Celebrations were also in order as Ed Hughes, a 2016/17 composer, was nominated for a British Composer Award for his Snappy Opera The Feast That Went Off With A Bang!

By January 2018 the new operas were ready to share, and in February a whole new batch of Directors, Music Directors and Repetiteurs were working with 25 schools to rehearse the new pieces.

March 2018 saw 750 children take part in 5 performances around the country - with family members, friends and the wider community coming together to celebrate the young performers' achievements. These world premieres launched five new pieces into the cannon of opera available for children, and saw established composers and librettists create work with and for young people for the first time. 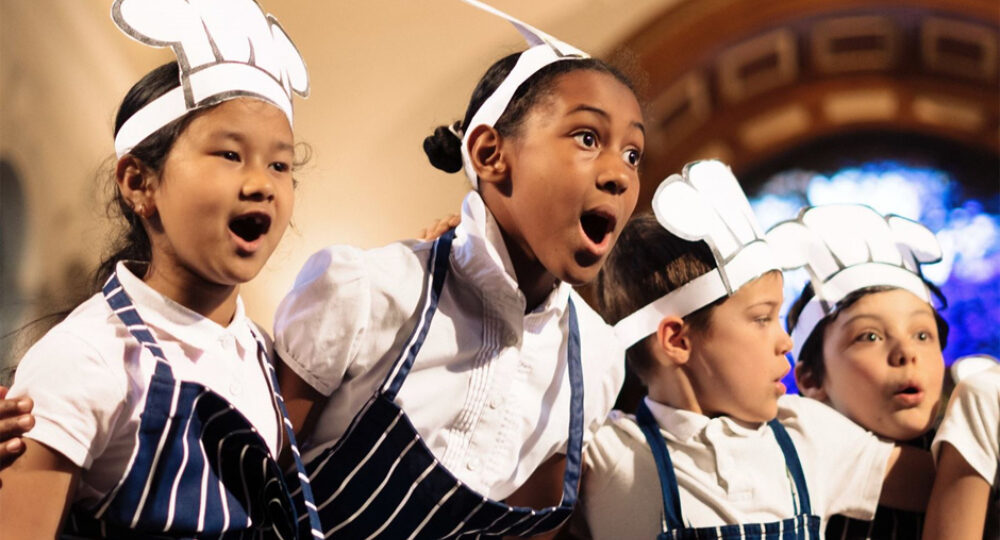 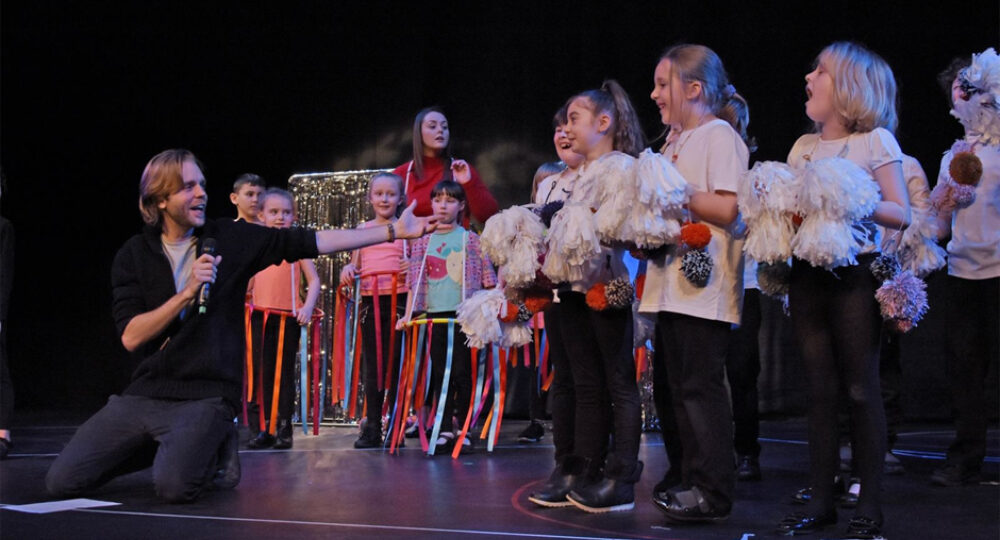 In April Mahogany was abuzz with activity as a brand new company assembled for the world premiere staged concert performance of Laurence Osborn's The Mother. This operatic reimagining of iconic Polish novel Matka by Witkacy, with libretto by Theo Merz, played to a packed house at POSK: The Polish Social and Cultural Association in Hammersmith, London and garnered a four star review in The Stage. The cast included Rebecca Bottone, Lore Lixenberg, Daniel Norman, Andrew Dickinson, Lindsay Bramley, Geoffrey Dolton and James Hall. Conductor Jamie Man led CHROMA and pianist Yshani Perinpanayagam in this semi-staged concert, with staging by Frederic Wake-Walker. 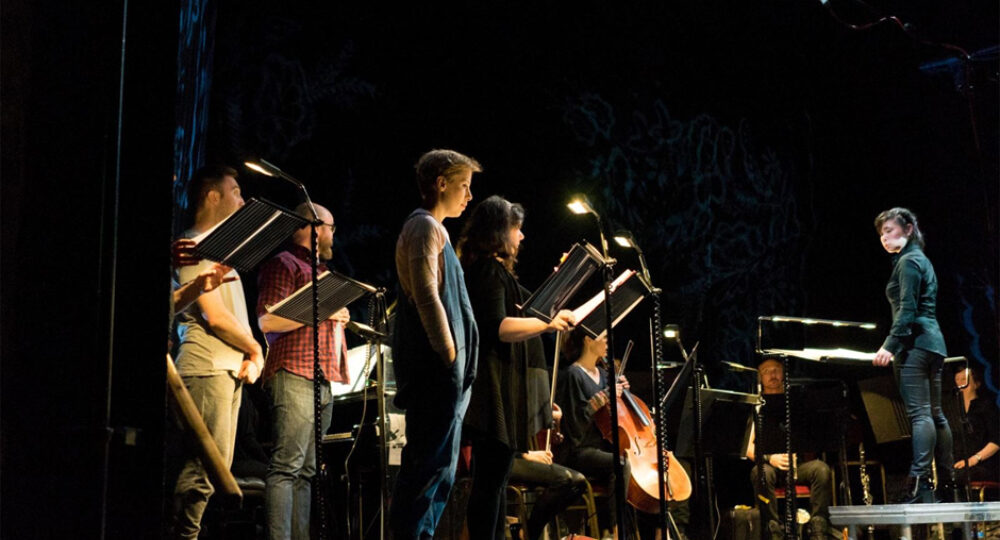 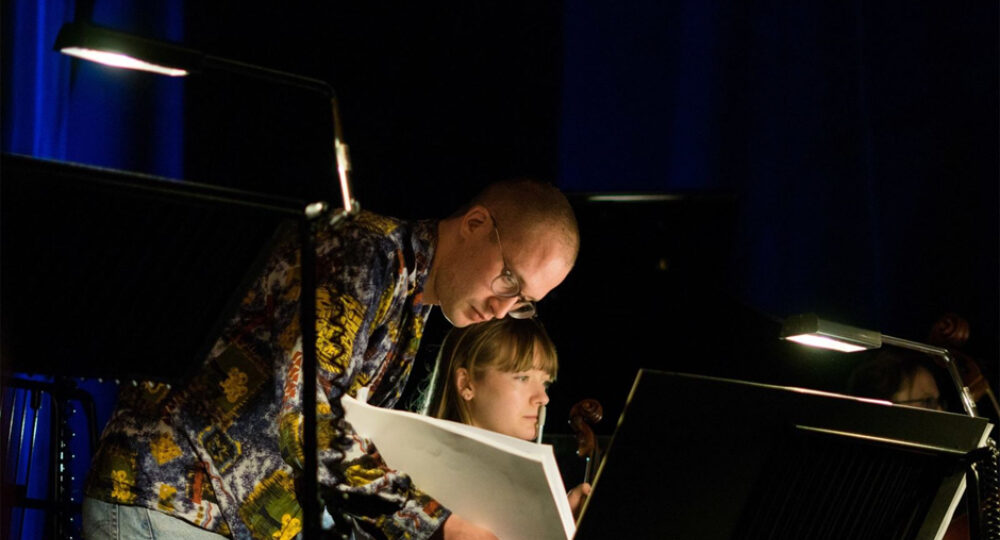 By the time June rolled around we had the huge privilege of Snappy Operas being one of the inaugural performances at Nevill Holt Opera. Our five Leicester-shire Music Education Hub schools came together once again to perform all five of the new Snappy Operas in the beautiful surroundings of this new opera house. 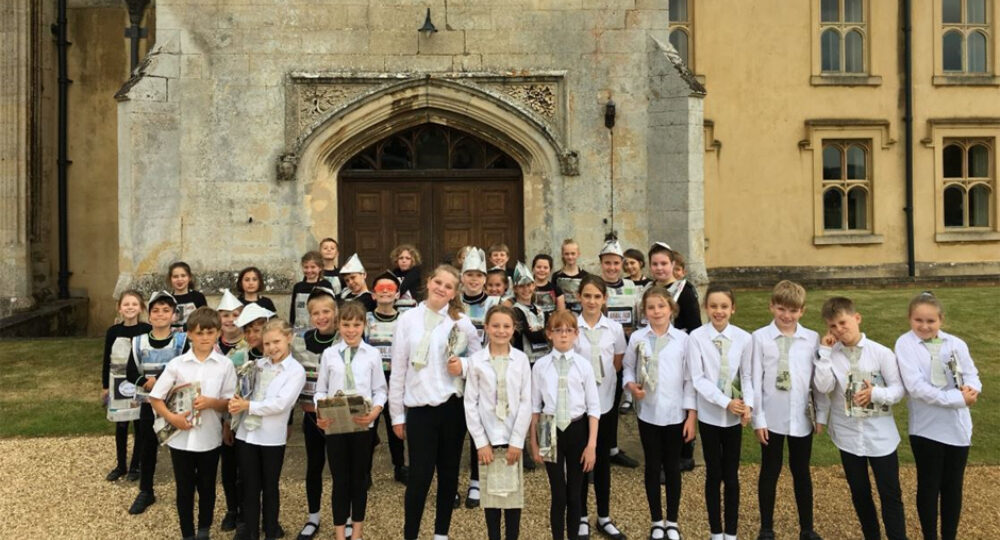 Hot on the heels of June's success at Nevill Holt, in July we were back on the road to West Cumbria, where we were delighted to return to three schools that had taken part in 2016/17 Snappy Operas. These three schools of seasoned opera pros took on PECK!, The World's Beating Heart and The Machine Dream, culminating in a two show day of full houses at Rosehill Theatre in Whitehaven! It was wonderful to see how the teachers confidence and abilities had grown since our work together back in March 2017, and how music and theatre have become embedded in this region. 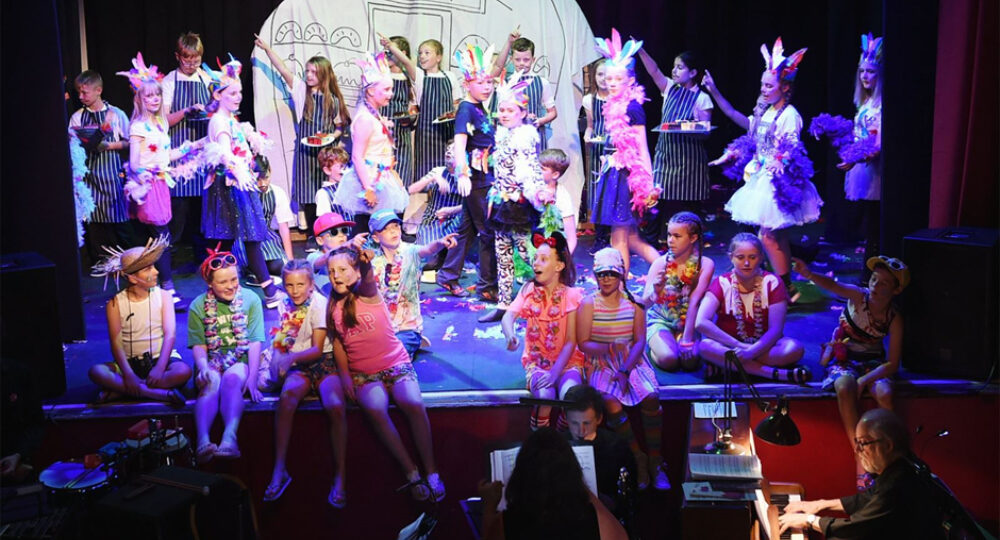 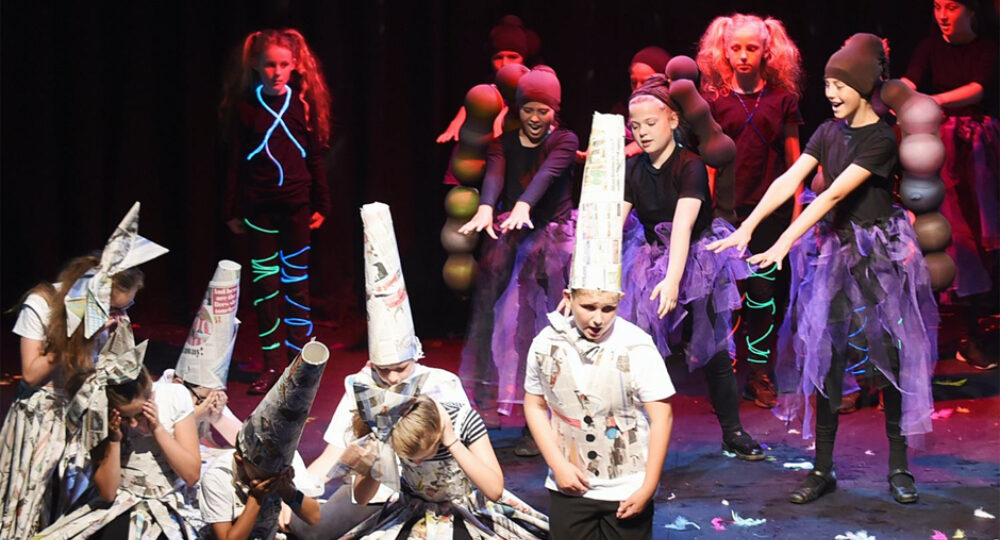 August marked festival season, and the perfect opportunity to get word out about the future of Snappy Operas. The Mahogany team ventured up to Edinburgh to meet artists and organisations interested in the next phase of the Snappy Operas story. While the pilot years may have drawn to an end, the Snappy Operas future is bright - watch this space!

Meet Me @ Mahogany: We Ask These Questions of Everybody conversation live!