Philip Venables has been described as a “composer of ferocious dramatic instincts” and “an arrestingly original musical personality” by Alex Ross in The New Yorker and as “one of the finest composers around” by the Guardian. His output covers opera, music theatre, multimedia concert works, chamber music and song, an eclectic range of styles and influences, and themes often concerning social politics, violence, gender and storytelling.

Philip's first opera, 4.48 Psychosis (Royal Opera, London), was the first ever permitted adaptation of any of British playwright Sarah Kane's work. The opera won the 2016 UK Theatre Award for Opera, the 2017 Royal Philharmonic Society Award for Large-scale Composition and the 2017 British Composer Award for Stage Work, and was nominated for an Olivier Award and Sky Arts South Bank Award. The original production (dir. Ted Huffman) and subsequent ones in London (Royal Opera), New York City (Prototype Festival), Strasbourg (Opéra National du Rhin) and Dresden (Semperoper) received overwhelming praise: “A new brand of opera” (The Times) “rawly powerful and laceratingly honest” (The Telegraph); “A Gesamtkunstwerk of unbelievable intensity” (Klassikfavori); “he ambushes and refreshes an old art form.” (The Observer); “4.48 Psychosis is a remarkable achievement” (The Guardian); “sledgehammer power” (The New Yorker); “opening our eyes to what musical theatre is capable of” (The Times Literary Supplement); “one of the most exhilarating operas in years” (The Spectator).

Philip was a MacDowell Fellow with director Ted Huffman in 2017 and in the Opera Creation Workshop at Aix-en-Provence Festival in 2019. He studied at Cambridge University and then with Philip Cashian and David Sawer at the Royal Academy of Music, which elected him Associate (ARAM) in 2016 for his contribution to composition. Philip completed his doctorate in 2016 while Doctoral Composer in Residence at the Guildhall School of Music & Drama and the Royal Opera House with Julian Philips and James Weeks. His work is published exclusively by Ricordi. www.philipvenables.com

For Mahogany Opera: The Big History of Little England. 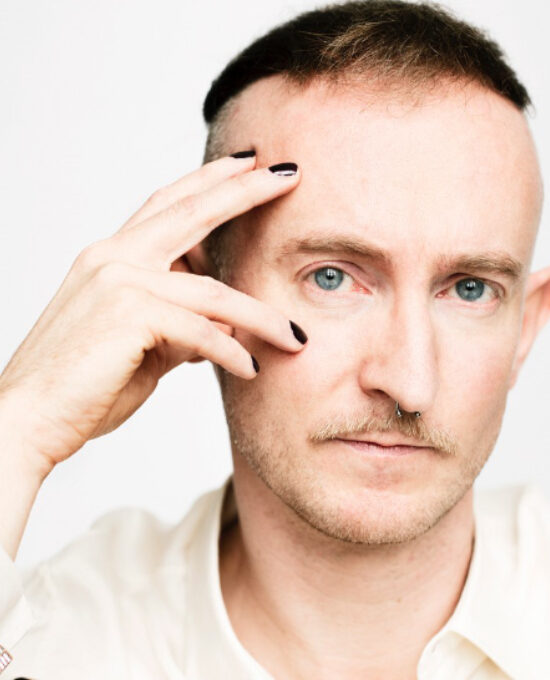