Vocalist, multi-instrumentalist, composer & musical activist Gwyneth Herbert (“a remarkably gifted talent”- The Guardian) has worked in collaboration with writers, musicians, directors, choreographers, visual artists, academics, clowns and young people to create a canon of genre-defying interdisciplinary work, as well as seven critically acclaimed albums under her own name. Her 2018 ambitious touring project “Letters I Haven’t Written” explored the notion of meaningful connection in an increasingly noisy world, through storytelling, music, film (from leading video designer Will Duke) and creative engagement with different communities.

As well as co-creating Bristol Old Vic’s record-breaking production of A Christmas Carol (2018-19, with remount 2019-20) other composer/lyricist credits include The Snow Queen (2016, Bristol Old Vic), The A-Z of Mrs P (Southwark Playhouse, 2014) and The Rhythm Method (The Wellcome Trust, both with playwright Diane Samuels); adaptations of Terence Rattigan’s After Lydia (the Watermill, dir. Maria Friedman, 2014) and Peter Barnes’ Before the Law (Sidney Brown Memorial Award Special Commendation.)

As a composer, she has enjoyed multiple commissions from the London Sinfonietta,

Mahogany Opera Group, Roman River Festival and Snape Maltings, including her arrangement of a Swahili folk-song that was performed by 100,000 children across the world at once. She has conducted her film score for “The Patsy” at The BFI Silent Film Festival in 2010, and created three musical/film/art installations works with regular artist collaborator Mel Brimfield, including The Palace That Joan Built, (Art on the Underground / Theatre Royal Stratford East).

Gwyn tours extensively across the UK and the world with her band.

Mahogany Opera is a force for good in the world. Their commitment to making this artform inclusive and relevant - shown through engaging with voices that need to be heard - chimes strongly with my core belief about the power of connection through creativity. I’m so grateful for our on-going relationship. 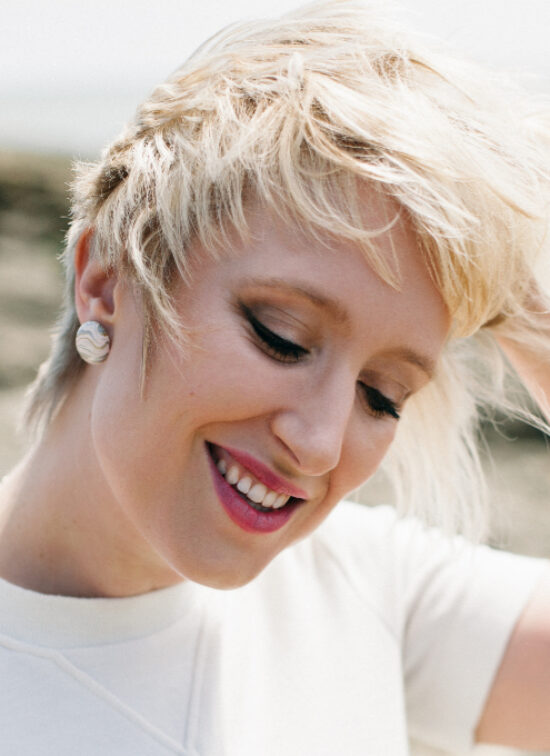