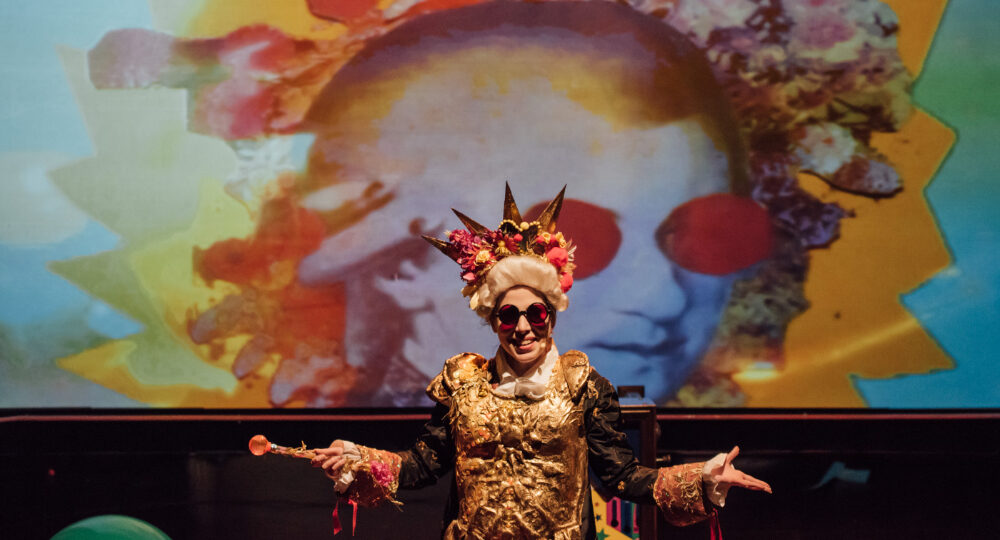 Walks along the wobbly lines of history

About Mozart vs The Machine

The computer music sequencer is a miraculous device, wherein any sound can be morphed, mashed, and transformed into an endless variety of shapes, making the composer a God-like figure with the ability to bend the universe at the fingertips. Or so I thought.

Years of divine delusions were broken by a few minutes in the company of a hand-cranked, hole-punch music box.

The computer can reverse sounds. As can the music box – one takes the paper roll and turns it around. Where the computer fails is the realm of total inversion. The most advanced machine cannot conceive of taking a sample and flipping its contents entirely upside down. The music box has no such worries. Simply flip the roll over and, voilà, you have yourself a piece of upside down music which, somehow, seems to expose the skeleton of the composition, and Danse macabre has climbed through the looking-glass.

Years of an intense and intimate relationship were shattered. My digital friend turned out to be a charlatan. The computer's tricks were superficial, digital sound-collage proving its inability to gut a composition from the inside out.

The music of Mozart vs Machine comprises a series of attempts to inventively autopsy the works of two very different composers. Digital deconstructions share space with scissors-and-glue edits and inversions of Mozart scores, music box transcriptions are reversed and flipped, melodies and progressions are quoted and transformed, taken for walks along the wobbly lines of history.

Central to the piece is the question of how vital the march of technology is to the transformation of music: to what extent composition is a product of scientific advances. What happens when Mozart, a composer of imagination, paper, and ink, is placed in a theoretical space with Raymond Scott, an inventor of chance-generated loop machines, and what sense of mutual recognition can these disparate historical figures find?

The question of chance in music opens up the can of worms that is authorship. What would Mozart think of the idea that a few pressed buttons could generate a composition considered legally yours? Where are the blood, sweat and tears, and does this matter?

Ultimately, it is the same as putting Duchamp's bicycle wheel next to the David, though apparently neither Marcel nor Michelangelo could carry a tune, and what would opera be without singing?

Of course, we couldn't continue without also facing this loaded question. You may notice that much of Mozart vs Machine progresses through spoken text. I reached the conclusion that 21st-century opera is any drama, or series of events, where the narrative is developed through the dynamic combination of music and the human voice – whether this voice is singing or speaking in conjunction with the music is immaterial. This is nothing new – the operas of Robert Ashley more than stated this principle – but hanging proudly on the banner of Mozart vs Machine is the revolutionary cry NO NEW IDEAS, only new juxtapositions, and the magic that can emerge from them. 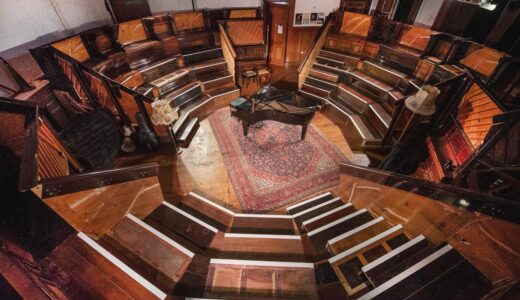 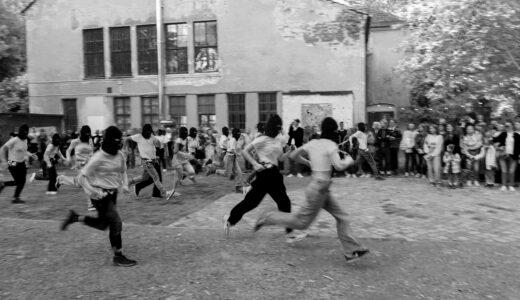 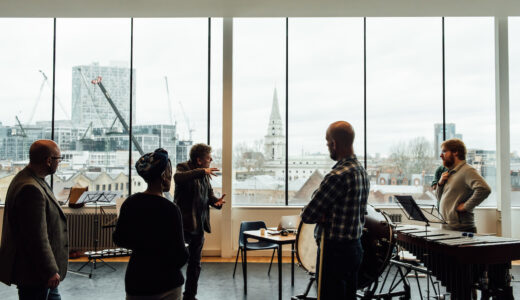 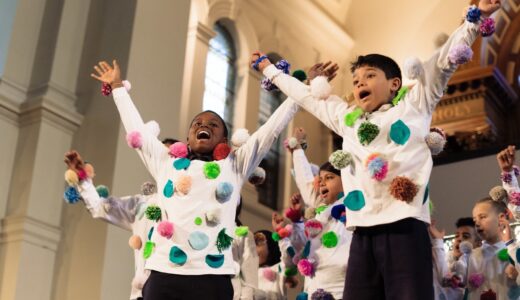 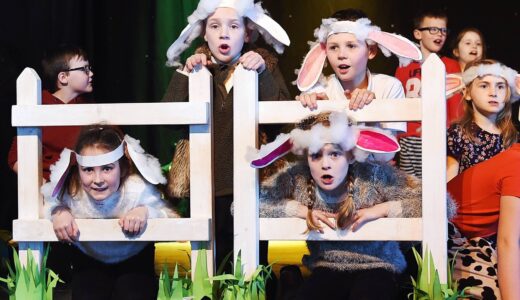