Toby Litt grew up in Ampthill, Bedfordshire. He is the author of four collections of stories (Adventures in Capitalism, Exhibitionism, I play the drums in a band called okay, Life-Like), eight novels (Beatniks, Corpsing, deadkidsongs, Finding Myself, Ghost Story, HOSPITAL, Journey into Space, King Death) and, most recently, a book of selected literary essays, Mutants. His latest book of stories, Life-Like, published by Seagull Press, was shortlisted for the Edge Hill Prize. His story ‘John & John’ won the semi-widely-known Manchester Fiction Prize, and his story ‘Call it “The Bug” Because I Have No Time To Think of a Better Title’ was shortlisted for the notoriously lucrative Sunday Times EFG Private Bank Short Story Award. With Emily Hall, he has collaborated on a trilogy of song cycles Love Songs, Life Cycle, and Rest on the themes of love, birth and death. In 2014, Vastation, an opera with a libretto by Toby and music by Samy Moussa was premiered at the Munich Biennale. At the moment, he is writing a non-fiction book called Wrestliana, about his close relationship to his great-great-great grandfather, William Litt, a champion Cumberland-style wrestler, poet, novelist and smuggler. Toby teaches creative writing at Birkbeck, University of London. tobylitt.com

For Mahogany Opera: The Itch Witch 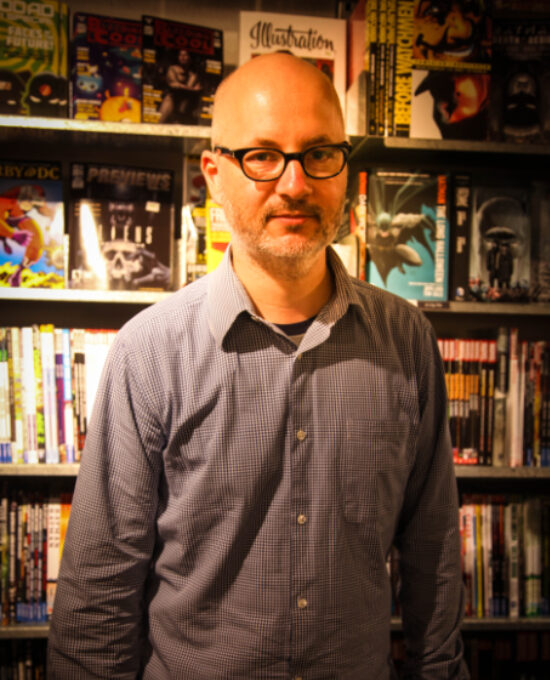