Sjón (born in Reykjavík, 1962) is an internationally acclaimed author of the novels The Blue Fox, The Whispering Muse, From the Mouth of the Whale, Moonstone, CoDex 1962 and Red Milk for which he has won several awards including the Nordic Council’s Literature Prize and the Icelandic Literary Prize. He was shortlisted for the International IMPAC Dublin Literary Award and the Independent Foreign Fiction Prize. His works have been translated into thirty-five languages.

As a poet Sjón also published eleven poetry collections, and written opera librettos and lyrics for various musicians, such as his country woman Björk. His work in opera includes librettos for ShadowPlay by Karólína Eiríksdóttir, Seven Stones by Ondrej Adamek and Folie à Deux by Emily Hall.

Also working in film, he wrote the screenplay for the Icelandic film Lamb, premiered as a part of the official selection in Cannes 2021, and is currently working on a Hamlet adaptation with Iranian director Ali Abbasi. Most recently Sjón co-wrote the script for the The Northman with its director Robert Eggers. He was nominated for an Academy Award for his lyrics in Dancer in the Dark at the 2001 Oscars ceremony.

In 2017 Sjón became the third writer – following Margaret Atwood and David Mitchell – to contribute to Future Library, a public artwork based in Norway spanning 100 years. He lives and works in Reykjavík. 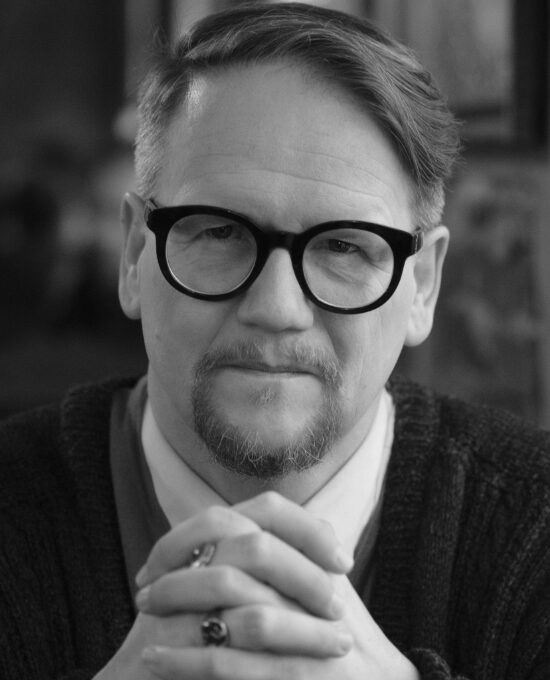