The Hong-Kong born, London-based composer, jazz pianist Raymond Yiu is the winner of a BASCA British Composer Award in 2010, and nominated for the same award in 2004, 2012, 2013 and 2018. He has worked with ensembles and artists including Lukas Foss, BBC Philharmonic, BBC Singers, Chroma, Ensemble 10/10, Nouvel Ensemble Moderne, London Sinfonietta and Lontano.

Teamed up with librettist Russell Plows and students from Kingswood Parks Primary School, Kingston upon Hull, they have created Teacups & Tentacles for Mahogany Opera’s Snappy Operas. 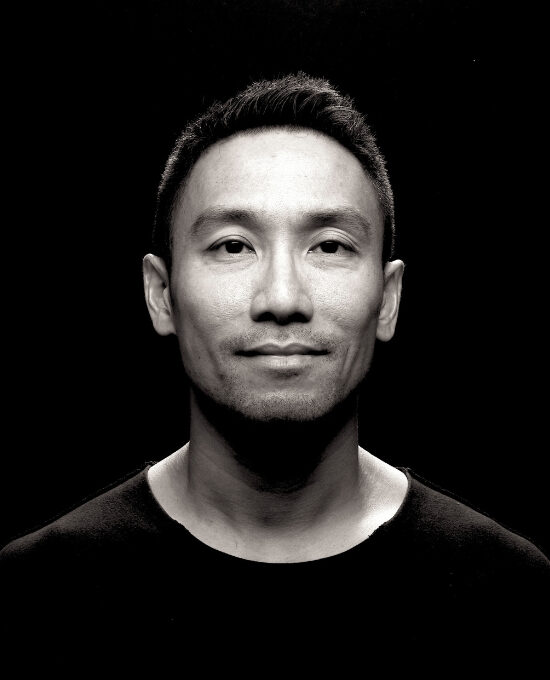