Nathan Williamson is a pianist, composer, and artistic director, giving solo, chamber and concerto performances and composing for a variety of artists both at home and abroad. He stages and facilitates projects at local and national level, ranging from collaborations on new repertoire, performances for the concert hall and theatre, and music-making for musicians of all ages and abilities. He also directs the Southwold Music Trust, which seeks to make music a central part of his hometown of Southwold, on the Suffolk coast.

June 2021 will see the release of the second volume of ‘100 Years of British Song’ on SOMM Recordings, a three CD project of British music with the tenor James Gilchrist, featuring a total of fourteen composers and six world premieres, including Nathan’s own song-cycle, The little that was once a man, setting texts by Bryan Heiser. These recordings are the first fruits of a larger project founded by Nathan in 2020, ‘The Art of British Song’, which celebrates British song, its legacy, and its future, advocating the work of British composers through performances, recordings, and the development and funding of new music.

Nathan’s enthusiasm for British music is reflected in two substantial solo projects running throughout 2021 and 2022 – recording Sonatas and Nocturnes by Malcolm Lipkin and Christopher Brown’s 24 Preludes and Fugues, both for Lyrita Recorded Edition.

Nathan celebrated Beethoven’s 250th anniversary in 2020 with a cycle of the complete Piano Concertos with the Prometheus Orchestra at Aldeburgh. His debut recording, Brahms and Schubert: Late Piano Works, was reviewed by Donald Sturrock as ‘a truly electrifying debut from a musician with a rare marriage of thoughtfulness and passion… I doubt this Sonata [Schubert D.959] has ever had a more powerful advocate.’ His first CD for SOMM, Great American Sonatas (2017), was hailed by Musical Opinion as ‘a landmark in recordings of American Piano Music’ and was followed by Colour and Light, a disc of British 20th century piano works, selected as Album of the Month in International Piano Quarterly: ‘No praise could be high enough of Williamson’s performances… Whether in the dream-world of the Delius Nocturne or in the fire and ice of the Herschel Hill Toccata, Williamson unearths musical treasure beyond price’ (Bryce Morrison). 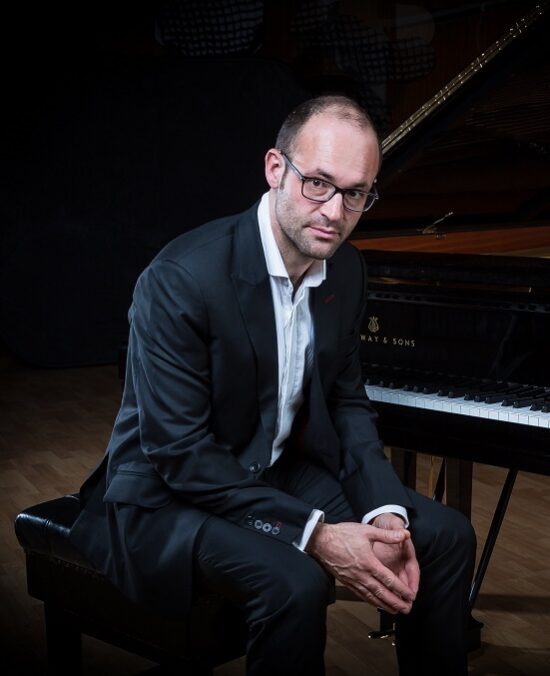