Hailed as ‘one to listen out for’ (The Guardian), Soprano Nardus Williams is establishing herself as one of the most exciting British singers of her generation. A current English National Opera Harewood Artist, upcoming highlights of the 2021/22 season include her much anticipated return to the Glyndebourne tour as Anne Trulove The Rake’s Progress, her house debut as Mimi La Boheme for Opera Vlaanderen, and Fiordiligi Cosi fan tutte for English National Opera.

On the concert and recital platform, recent and upcoming highlights include recitals for Oxford Lieder, Leeds Lieder, Wigmore Hall, St. John’s Smith Square, her BBC Proms debut with the BBC Philharmonic Orchestra under the baton of Ben Glassberg, and Handel’s Messiah at King’s Place and English National Opera.

Williams was a member of the Houston Opera Studio for the 2018/19 season and is a former Jerwood Young Artist at Glyndebourne. Williams trained at the International Opera School at the Royal College of Music where she was the sole recipient of the prestigious Kiri Te Kanawa Scholarship. Other awards and prizes include the Maureen Lehane Vocal Awards First Prize and Audience Prize (2016); Williams was also a finalist in the 2018 Kathleen Ferrier Competition. 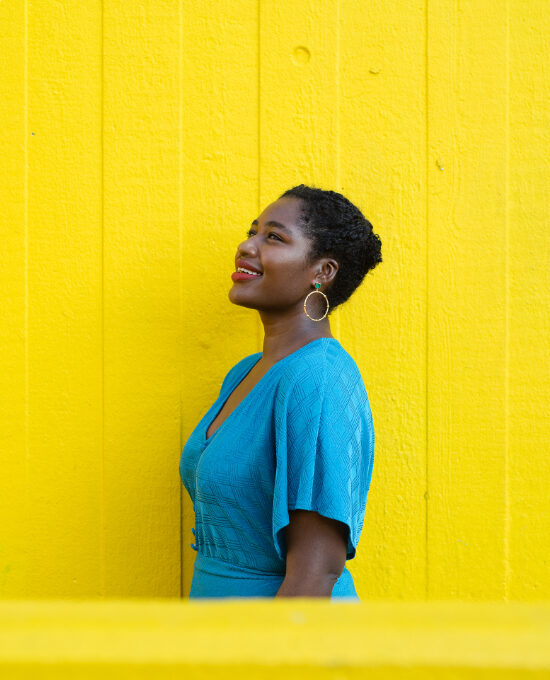