Martin is a writer, facilitator and performer. He designs and delivers creative and educational interactive workshops for children and adults and his writing career spans theatre, television and opera. Stage works include The Canterbury Tales, Oxford University Press, House of The Gods (Music Theatre Wales), The Face in The Mirror, (W.N.O Youth Chorus) and Captain Blood’s Revenge (Glyndebourne) with Lynne Plowman, The Opera Fox with Joe Cutler (all British Composers & Songwriters Award nominated) ), Gwyneth & The Green Knight (BC&S winner), The Burning of the Boats and The Weight with David Burridge, Killing Cousins and Close Shave for The Workhouse Kids for W.N.O. and Death’s Cabaret, Tommy Foggo Superhero and The Rattler for Mahogany Opera with Stephen Deazley. TV credits include Jackanory, Grange Hill and Emmerdale and his own series: Gruey, Kevin’s Cousins, (R.T.S nominated) and The Worst Witch (BAFTA nominated). Martin is of Jewish and Irish heritage from Southall, West London, but lives in Leeds where he creates and delivers schools workshops for Alive & Kicking Theatre. The Garden of Earthly Delights, with composer Trevor Wishart premieres at the Hague in October 2021 followed by a new production of his interactive opera Nightmare Scenario with composer, Stephen Deazley at The Riverside Theatre, Newport. Martin’s lockdown YouTube drama with Matthew Sharp, The Strong One, will be released soon and next year sees the premiere of Living the Dream, a project for sixteen Kent Special Schools with composer David Burridge.

For Mahogany Opera: The Rattler. 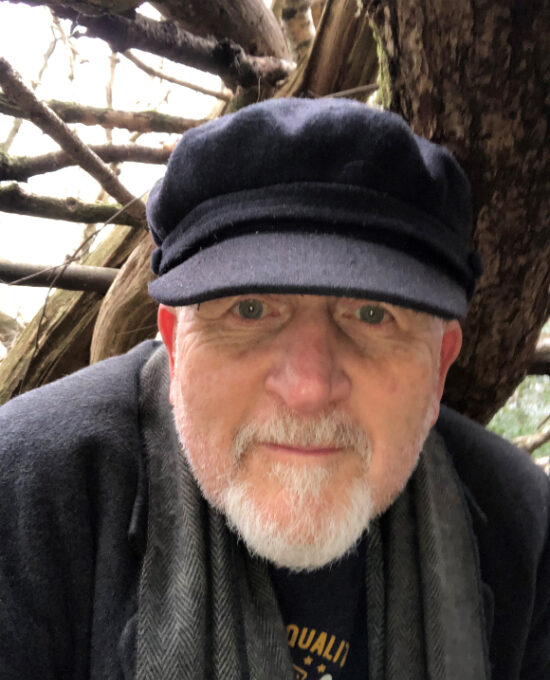