Loré Lixenberg is the leader of The Voice Party, an opera and political party, that stood in the German election of 2017 and the UK election of 2019. It is the only political party you cannot join, it joins you. She has worked in the areas of comedy, physical theatre and free improv with Simon Munnery, Richard Thomas, Stewart Lee, Complicite & Simon McBurney. She has performed internationally on concert platforms, in operas and in new installations, film and vocal performances with experimental visual and sound artists like Stelarc, Bruce Mclean, ORLAN, David Toop, Imogen Sidworthy, Janice Kerbal and Georgina Starr.

Having studied coding, her own works explore the intersectionality between digital and analogue worlds and their possibilities for new operatic forms. Her pieces include ‘Bird’, ' PANIC ROOM (The Singterviews)’, real-time political opera installation 'PRET A CHANTER', real-time opera dating app 'SINGLR' and 'theVoicePartyOperaBotFarm[myFuryIsMyMuse]. She published the artist book ‘Memory Maps’, CD ‘The afternoon of a phone’, and most recently transcribing and recording the piano rolls of Conlon Nancarrow for voice, in her project, 'NancarrowKaraoke'.

For Mahogany Opera: The Mother, Lost in Thought and On what weft are woven the waters. 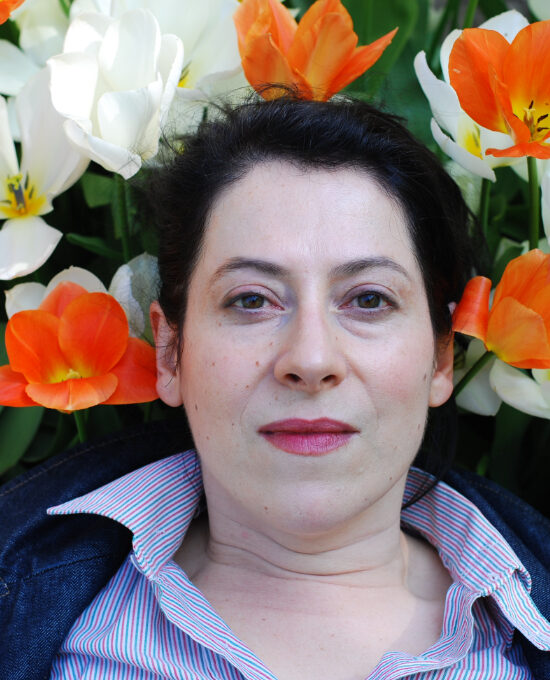