Kerry Andrew is a composer of experimental vocal, choral and community music, the winner of four British Composer Awards, and an author. Holding a PhD in composition from the University of York, Kerry's work has been commissioned by the BBC Proms, Wigmore Hall, Art on the Underground, the National Theatre and Sydney Opera House, and performed by the likes of The Hilliard Ensemble, ORA Singers, National Youth Choirs of Great Britain, and London Sinfonietta. Kerry especially specialises in workshopping with and writing music for children and community groups, including creating 'Fox-Pop, a Snappy Opera for Mahogany Opera.

Kerry was a British Council/PRS for Music Foundation Musician in Residence in China, spending five weeks in the Henan Province in 2016, and making collaborative new rock/traditional-inspired songs based on foxes in folklore.

Kerry performs alt-folk as You Are Wolf (Guardian Top Ten Folk Albums 2018, fRoots Editor's Choice 2018) and with award-winning trio Juice Vocal Ensemble, and was Chair of the Judges for BBC Young Musician 2018. Kerry is also the author of two novels, published by Jonathan Cape, and was shortlisted for the BBC National Short Story Prize 2018. 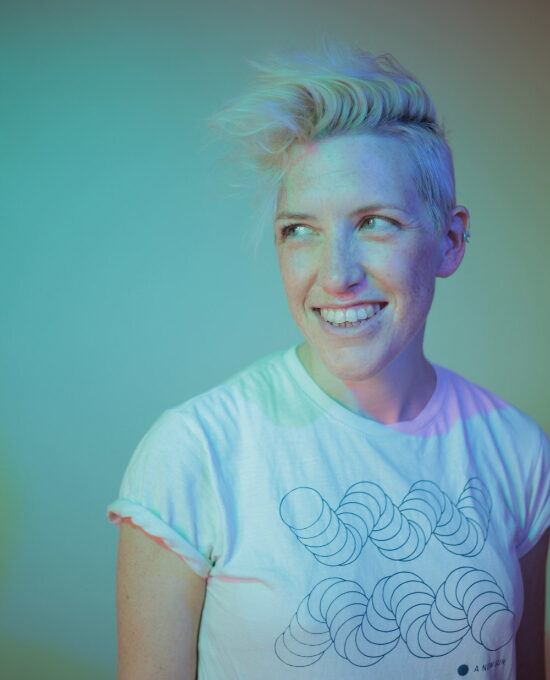