‘Mahogany Opera does what every great company should do – it asks questions about form, and opens its work to new audiences in a genuinely inclusive way. I have always valued working with them.’

Jessica specialises in making genre-defying performance. Originally an opera singer, she has over the last few years become known for the creation and performance of her distinctive music theatre works, which are commissioned by opera companies, theatres and music festivals alike.

Equally at home in new music, cabaret and theatre, her most recent performing and creative projects have taken her from the Barbican to the Adelaide Festival to Brits off Broadway New York, where her last three shows have been Critic’s Pick in the New York Times. Her most recent and future creative projects include The People’s Cabaret with composer Luke Styles, for Brighton, Norwich and Norfolk, and O. Festival Rotterdam, Cabaret Macabre for British Youth Music Theatre, Artist in Residence for Lichfield Festival, and Not Such Quiet Girls, with composer/ arranger Joseph Atkins, commissioned by Opera North and Leeds Playhouse. Most recent performing credits include the world premiere of Alone in Berlin at Royal and Derngate, Gerald Barry's The Importance of Being Earnest for Neue Oper Freiburg in Freiburg and Paris, and On the Town for the Hyogo Performing Arts Centre Japan.

Alongside her writing and performing, Jessica is Senior Lecturer in Artist Development at The Royal Academy of Music. She has also mentored for Trinity Laban’s Co-Lab collaborative practice scheme, and the Jerwood opera-writing scheme at Snape Maltings. She is a founder member of MAX: Musician and Artist Exchange, a forum promoting positive change in music.
www.jessicawalker.net
www.maxmusicianandartistexchange.com

For Mahogany Opera: Various Stages, The Rattler and Gloria: A Pigtale. 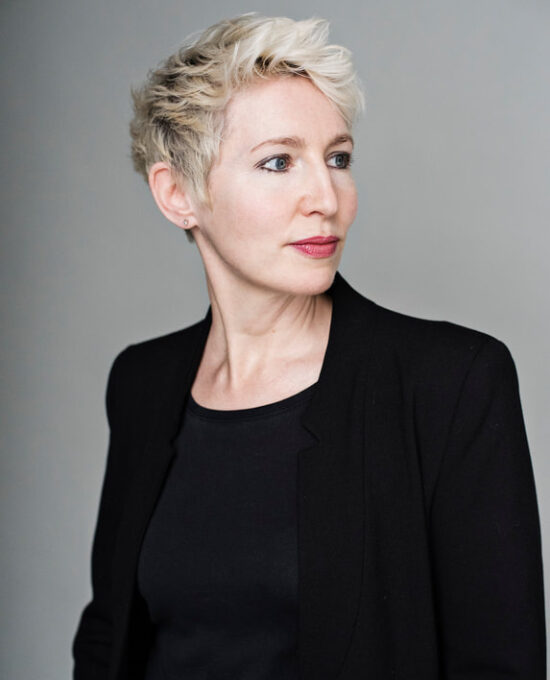