Camille has achieved notable acclaim for bridging both musical and cultural divides. Born to a Coptic Egyptian father and English mother, her repertoire is as extensive as it is diverse, ranging from opera, oratorio and lieder to embracing both Arabic and Jewish music. Her CD, Daughter of Arabia draws on her heritage as well as showcasing her vocal talent. Camille was a participant of the Pegasus Opera Mentoring Programme in 2020, and has been awarded a PRS Resonance residency with Opera North, where she intends to explore the diversity of her cultural heritage more deeply.

Notable engagements have included Camille’s debuts at Grimeborn in 2019, in the role of Mother in Bushra El-Turk’s one woman opera, Silk Moth, and also at the Wigmore Hall with the Liverpool Philharmonic Chamber Orchestra, singing the UK premiere of two pieces by Palestinian composer, Patrick Lama.

Camille’s passion for embracing music from many cultures has brought her success and accolades not only as an educator also, working with children and young people across a wide range of communities. Her current work in education includes working as a Choral Practitioner for the Voices Foundation, a Workshop Leader for the Royal College of Music Sparks programme, as well as delivering Create and Sing training for the Royal Opera House. 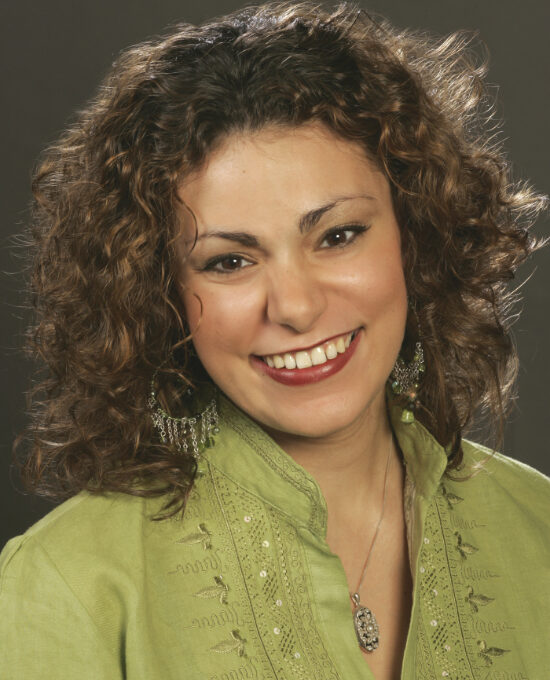