April Koyejo-Audiger is an Opera Singer/Maker producing works through her company Aukoko. Works she has directed include Moremi Ajasoro (Royal Conservatoire of Scotland), The Wives of Don Giovanni, (Emperor’s Gate), Ayanfe, a Yoruba Opera (Opera in the City Festival). Most recently, she premiered the first of her operas for children about climate change, Bubbles the Zebrafish & The No.8 Bus (Tête à Tête Opera Festival 2020).

As a performer, April is a Jette Parker Link Artist for The Royal Opera, singing the role of Attendant (Susanna) in the 2019/2020 season. In March, she premiered online, mini-opera ‘Kind Regards’, as part of a week of activities marking International Women’s Day 2021 at The Royal Opera House. She has also recently performed the role of Strawberry Woman (Porgy and Bess) at the Theater an der Wien, and her postponed performances include a role in Pulitzer Winner Suzan-Lori Parks play, In the Blood at Donmar Warehouse.

Her other work includes as a workshop leader for Opera Nation, an initiative led by The Royal Opera House and The Royal Birmingham Conservatoire, to develop the next generation of opera singers. 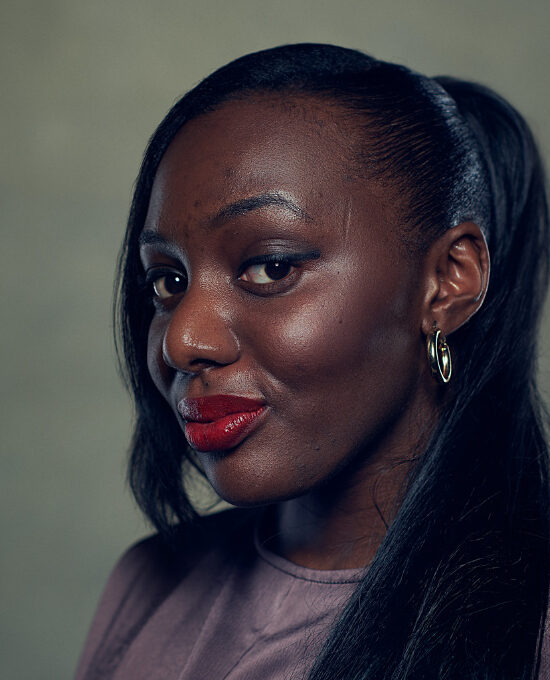