Taiwan-born and New-Zealand-raised, Amy Chang is a collaborative pianist, répétiteur, and vocal coach whom recently relocated to the UK. Alumna of the Royal Conservatoire of Scotland (MMus Repetiteurship) and the University of Auckland (MMus(Hons) Vocal Accompaniment), Amy has worked with both institutions upon graduation and enjoys working in the education sector for all age groups and skill levels.

Outside of opera, Amy is also a keen song and recital pianist, notable recent achievements include winning the 2021 Elgar/Spedding Memorial Lieder Prize with James Quilligan, performing as the 2019 official accompanist for NZ’s Napier Aria Competitions, and twice-named a DMMF Arts Excellence Awards recipient. Amy is thrilled to take part in Mahogany Opera’s Snappy Opera project in 2022 and looks forward to furthering her career in the UK. 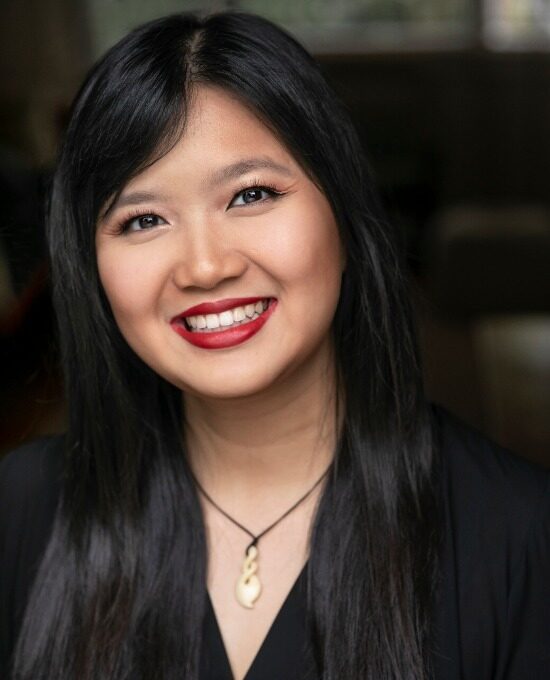